back to search results

New York, New York: Well known archaeologist Josh Bernstein poses for a portrait in New York City, to promote his new show "Into the Unknown with Josh Bernstein" on the Discovery Channel. Mr. Bernstein used to be the host of the History Channels "Digging for the Truth" til 2007. Bernstein is also the President and CEO of BOSS- Boulder Outdoor Survival School that is based in Boulder, Colorado. BOSS was established in 1968 and Bernstein has been with the organization for the past 19 years. 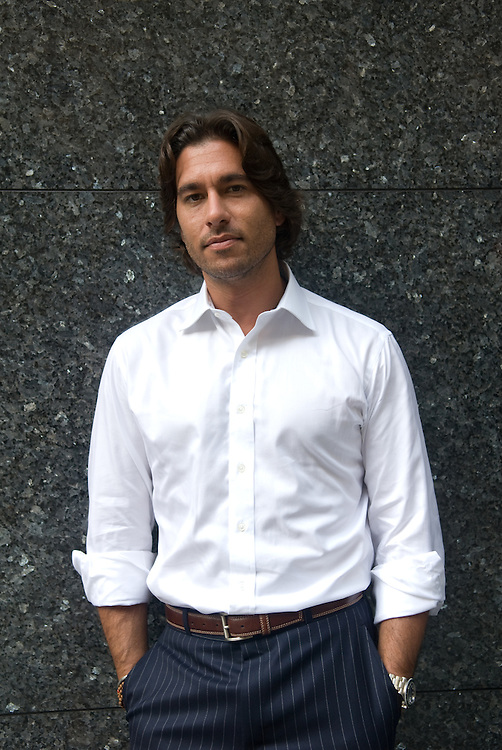